Article From The Courier Mail 1 June 2017 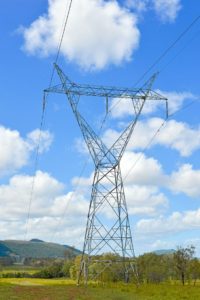 Regional Queenslanders will pay up to $110 a year more for electricity next year, but have avoided even larger planned increases. The Queensland Competition Authority wanted to push up the average household bill from $1490 to $1595 under its final decision on regulated prices, announced yesterday. The annual bill for a typical small business would have climbed by $200 to $2649. The rises were a surprise after QCA’s draft decision in February foreshadowed rises of less than $40 a year. Treasurer Curtis Pitt announced that the Government would fund a $770 million solar bonus scheme over the next three years to remove that cost from the networks. It means the average house-hold will pay $54 extra, instead of $105, and a small business $110 more, rather than $200. Mr Pitt said the Government was subsidising the bills through its Budget surplus. Opposition treasury spokesman Scott Emerson said: “What we are seeing here … is a money merry-go-round on electricity prices.” Origin yesterday said it would freeze prices for customers in its hardship program.